Bringing Light to Injustice in the Amazon 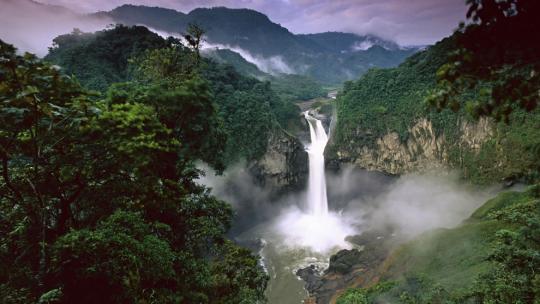 One week before global climate strike, we will be collaborating with our friends from EvoLens to project footage showing destruction of the Amazon Rainforest.

Data from Brazil's National Institute for Space Research showed an 88% increase in deforestation in June compared with the same period last year! So what does President Bolsonaro do in response to this? On Aug 2 he sacked Ricardo Galvao, the head of the space agency for reporting this. Ten days before that, on July 23, armed miners killed Emrya Wajapi, leader of the indigenous Wajapi people - over gold, manganese, iron and copper, found in the Wajapi's territory is deep inside the Amazon. #AmazonEmergency

Dirty supply chains are crippling the Amazon mainly through the import of products such as beef, leather, soy and timber is part of a wave of trade-driven deforestation that has caused violent displacement, loss of biodiversity and huge emissions of greenhouse gases. Wealthy privileged nations like Australia should take some accountability in reducing deforestation which is happening at alarming rates also. #ClimateJustice

This event takes place on Wurundjeri and Boon Wurrung country. Please acknowledge that sovereignty was never ceded here, it always was and always will be, Aboriginal land.