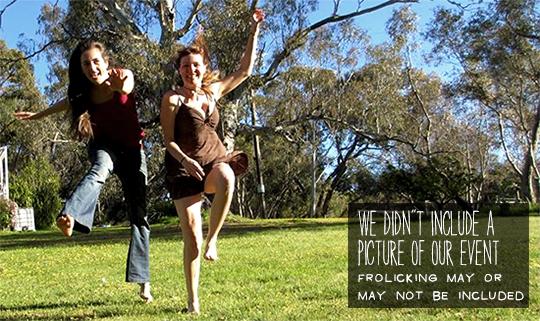 The colonial occupation of the Kingdom of Benin by British troops in February 1897 marked the end of one of the most powerful West African kingdoms. In consequence thousands of works of art made of bronze, ivory and wood were looted from the royal palace and dispersed worldwide.

In view of the planned restitution, the MARKK’s Benin collection will now be presented in its entirety. In addition to informing on the British colonial war and the current restitution debate, the show offers different perspectives on the original meaning of the objects, their outstanding artistic quality, and their significance for African art and cultural history. A specific focus is given on the provenance of the collection and its intertwined history with the Hamburg trade networks.