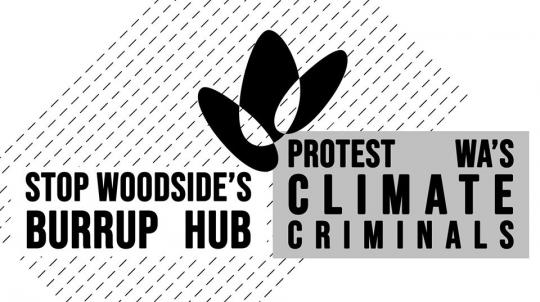 The Burrup hub expansion would emit 20 million tonnes of carbon pollution annually in WA. An additional 80 million tonnes annually would be emitted when the exported gas is burned overseas. The Burrup hub would be Australia’s largest polluting project, emitting four times that of the Adani coal mine. It is expected to begin production in 2026 - 2027.

In the face of the climate crisis, this is criminal. To avoid climate catastrophe we need to disrupt Woodside's plans to ramp up their emissions with the Burrup hub expansion.