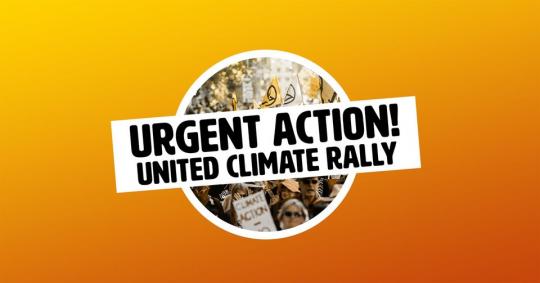 Scomo's gone, but Albanese still plans to go ahead with 'carbon bombs' like the Scarborough-Pluto gas project, which by itself will produce three times Australia's current annual emissions in its lifetime.